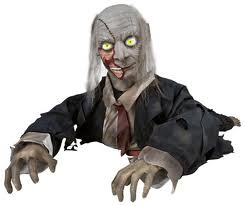 Like what you've read?
You can buy True Brits here.
Posted by Unknown at 02:00